Posted by Saurabh at 9:10 AM No comments: 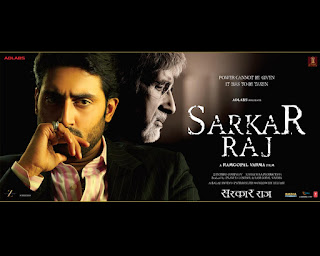 Sarkar Raj - A typical RGV Film. He is master of this genre of films. He bounced back very well after the disastrous fall down of RGV ki Aag. The movie had high expectations of being sequel to "Sarkaar" which got critics acclaim everywhere. The expectations had also been raised from Abhishek after GURU also to see the Bachchans on same screen after the wedding of Abhi-Ash.

Amitabh was rock solid as always, no-one can match his expertise in this field (I am saying this even after being die-hard fan of SRK). His facial expressions can mesmerize anyone in this world. The intensity shown by him is awesome, The man who can act only by using his eyes and facial expressions, He is a true legend.

Abhishek also fulfilled the demand of a Young, Enthusiastic personality. He fitted himself very well in the movie. Although he was more of a kind of angry man, but a good performance overall.

Aishwarya's character was not at all required in the movie plot, it seems that RGV has added her only to bring up the Bachchan Family on same screen space. Whatever role was given to her she did it well, but the Love-Angle between her and Abhi was not required at all.

RGV's direction was brilliant, he knows how to make such films.

One thing without which Sarkar Raj cannot complete was the awesome music by Bappi - Tutul and Background Score by Amar Mohile. The music shows the intensity required for the film. Well done Guys... 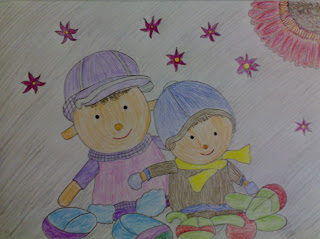 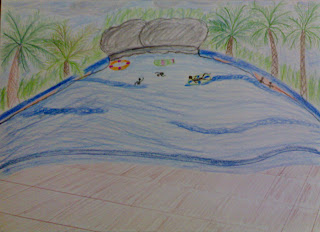 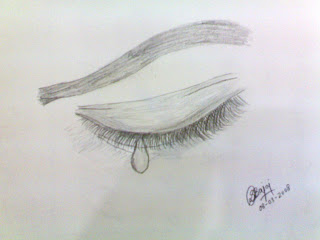 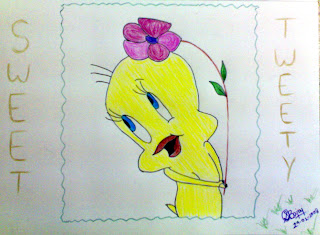 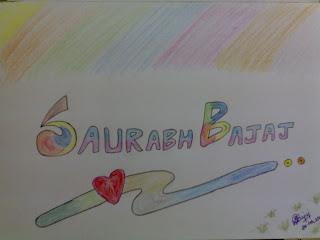 My soul drifts aimlessly in times of hopelessness.
It searches tirelessly for meaning and truth ...
Yet finds no direction.

My heart bleeds quietly in times of loneliness.
It yearns to find warmth and happiness ...
Yet it somehow eludes me.

My eyes seek out visions in times of want.
They gaze endlessly through the blackness that envelops them ...
Yet they cannot see the light.

My ears listen earnestly in times of silence.
They search for familiar sounds to comfort and console ...
Yet they cannot penetrate the darkness that surrounds me.

My arms reach out frantically in times of despair.
They seek strength and compassion to enfold me ...
Yet they find nothing substantial to enwrap.

My mind cries out desperately in times of solitude.
It poses intense questions that demand answers ...
Yet there are none to be found.

My hand reaches out earnestly in these times of confusion.
It dials the number of a familiar and calming voice ...
And gratefully, my lifeline to sanity ... remains intact.